Is inflation real? Is deflation a threat? How big of a problem is rising government debt? How does the current environment compare to high inflationary periods in the 1940s and 1970s? Those are just some of the questions we posed to Eric Basmajian, founder of EPB Macro Research, a service that examines and analyzes long-term secular economic trends and short-term cyclical trends in order to provide his outlook on asset class preferences.

The conversation kicked off with a very basic question - is inflation an important metric? Basmajian’s answer is yes, but it comes with a few caveats. The problem with inflation metrics, such as the CPI, is that they try to measure the broadest basket of goods possible but may not be as applicable as you drill down to a more granular level. People may complain about the rising prices of rents or healthcare costs, but senior citizens who own their home and are covered by a government entitlement program may not have to pay for either. He notes that CPI is still very important but can be very different on an individual basis. 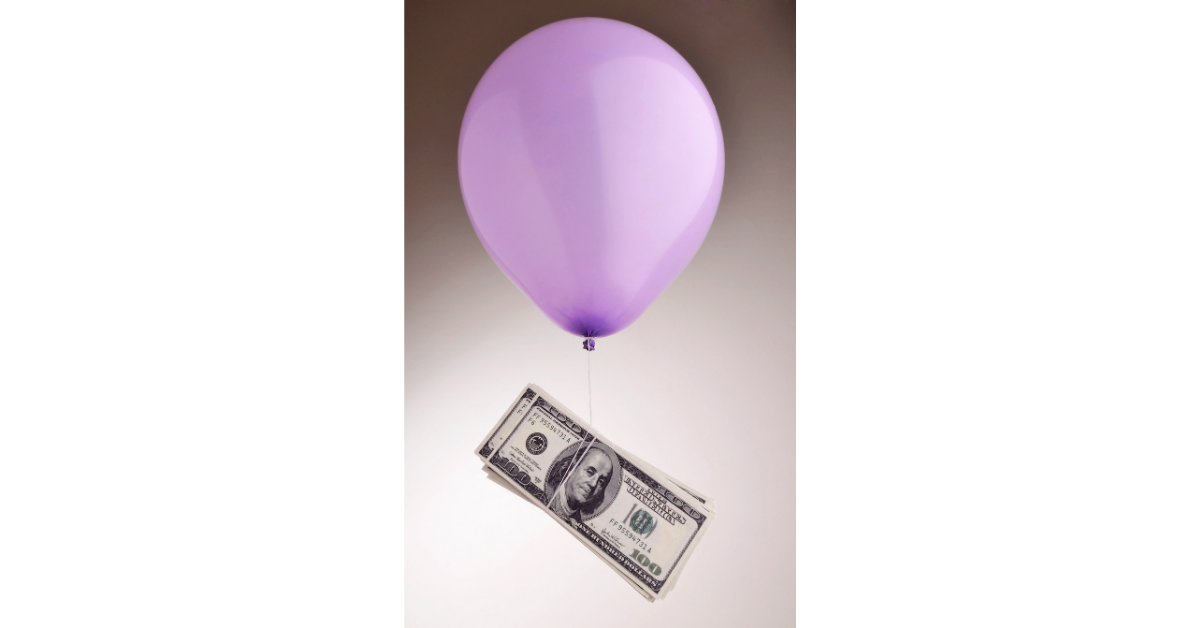 The topic of debt comes up often in our conversation. As Basmajian evaluates secular trends, he looks at two main factors - population/demographics and productivity. The latter is gauged by looking at the efficacy of debt or, more specifically, the level of unproductive debt. One of his primary concerns is that he considers the majority of government debt to be unproductive, defined as not generating a sufficient return on investment or requiring money to be borrowed again. He also cites research indicating that debt tends to produce diminishing marginal returns. This means more debt would be required in order to generate the same nominal GDP growth and that could lead to a debt spiral which is difficult to pull out of.

Basmajian explained that transfer payments are generally considered one of the most inefficient means of allocating dollars and uses the most recent stimulus checks as an example. The government created trillions of dollars of debt in order to put cash directly in the hands of people, but it can’t force people to spend the money. Its intention was to help pay for rents, groceries, utilities, and other goods, but a lot of that money is simply being saved or making its way into risk assets, such as stocks. In that case, debt increases, but does not result in any increased productivity or consumption. In that case, inflation is not created despite all of that government cash making its way into the system. It can, however, result in higher stock and home prices and that could be what we are seeing today.

While market watchers worry about rising inflation expectations today, Basmajian sees differences in the current environment when compared to the high inflation economies of the 1940s and 1970s. Back around World War II, inflation was in the double digits, but real GDP growth was also around 11%. In the 1970s, real growth was only around 2%, but the debt-to-GDP ratio was only about 35% compared to 130% today. Savings rates were also higher in the past. Back then, 70% of income came from wages. Today, the number is closer to 50% with the gap being filled by government transfer payments. Personal savings were higher, but government “dissavings” were also higher, resulting in a net effect of zero.

Overall, Basmajian is unsure if rising debt can work in reviving the economy. Debt, he says, can have a short-term positive impact, but then the benefits tend to trail off over time. Then, you are left with existing debt loads and the need to raise more debt in order to spur a new round of growth. The key is to increase the productivity of spending.

He is similarly skeptical about Fed-fueled inflation showing up too. He notes that transfer payments have risen significantly over the years and inflation has actually come down. If they rise again, will inflation suddenly show up? Probably not.

This week we have Tyrone Ross, CEO of Onramp Invest. We'll be discussing Bitcoin, entrepreneurship, investor education, and compliance. Come join us! As always, bring your questions.