Drilling Deep on Economics and China

Special events are a benefit to membership in the ETF Think Tank, and last week,  hosted a special dinner for key investors to meet with Dr. Hong Liang, the Chief Economist and Head of Research from China International Capital Corp (CICC). Her perspective about the trade negotiations with China was constructive and timely given her background and mainland view. She joined CICC in 2008, but previously was the Managing Director, Chief China Economist, and Co-head of Asian Pacific Economic Research over 2003-08. Prior, she worked at the IMF as an economist from 1998-2003.  Dr. Liang obtained her Ph.D. in Economics from Georgetown University in 1998, and her B.A. in International Relations from Peking University in 1991. 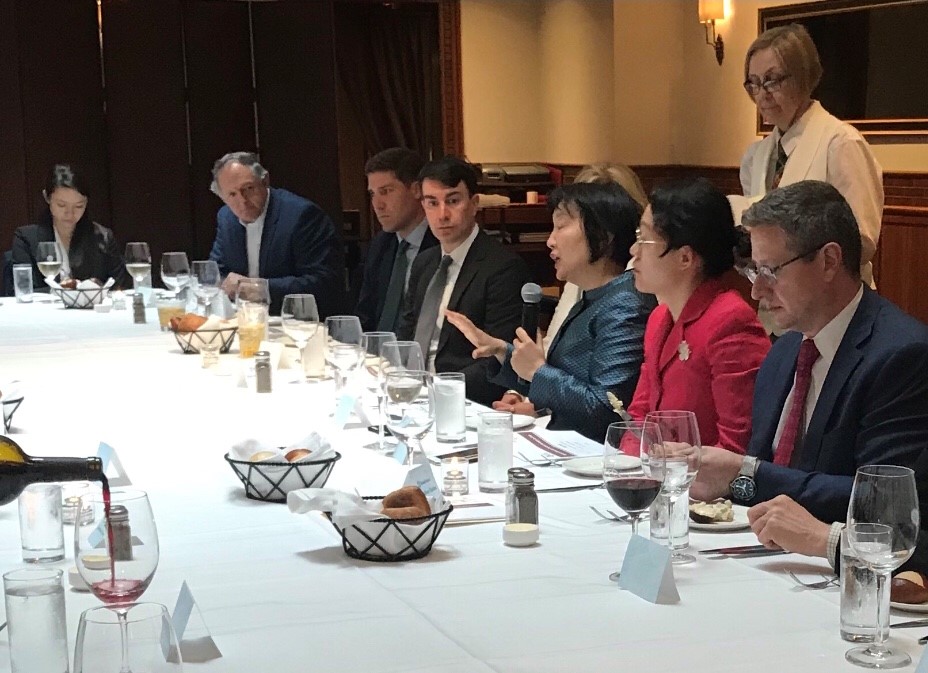 Thank you Kraneshares for sharing the opportunity with us. Dr. Liang’s articulate views helped to isolate different themes and trends we are focused on in the ETF Think Tank.

Investing By Geography and Country:

There can be some overlap between investing by geography, country, and themes, but at Toroso, we believe that global equity markets move directionally together because of coordinated efforts by policy makers and the globalization of economies today. However, it is the factors that affect the magnitude of the moves. This means that saying China does not matters to a portfolio is a strategy that ignores reality.

With a significant home bias, it is helpful to note that investors currently own ETFs representing $2.94 Trillion targeted at the U.S.; about 76% of the Total $3.85 in Trillion in AUM, and only $278 Billion, or about 7%, of the total is invested in Emerging Markets. This potentially illustrates that most U.S. ETF investors are underappreciating the ETF opportunity.   As per China, included in the emerging markets number is 56 ETFs with about $19.44 Billion. In time, we think this is important because China today is the second largest economy and arguably could be set to become the largest economy. This mean that while the largest ETFs in the space may have the first mover advantage, they may need to adapt their construction and or methodology so that they are aligned with the dynamics of the changing Chinese economy. iShares has two ETFs with the symbols FXI and MCHI which make up about $9 Billion of the $19 Billion. Curious to note is the fact that Deutsche Bank’s XTrackers Harvest MSCI All China (CN) has the best 5 Year Track record at a positive 76%. Index construction matters a great deal in this area of the ETF market; arguably more than trading volume for those looking to invest for the long term.

Which of the largest China focused ETFs has the least overlap with EEM?
Which China ETF is less expensive than EEM and has a negative Smart Cost Calculation?Thank you for reading! 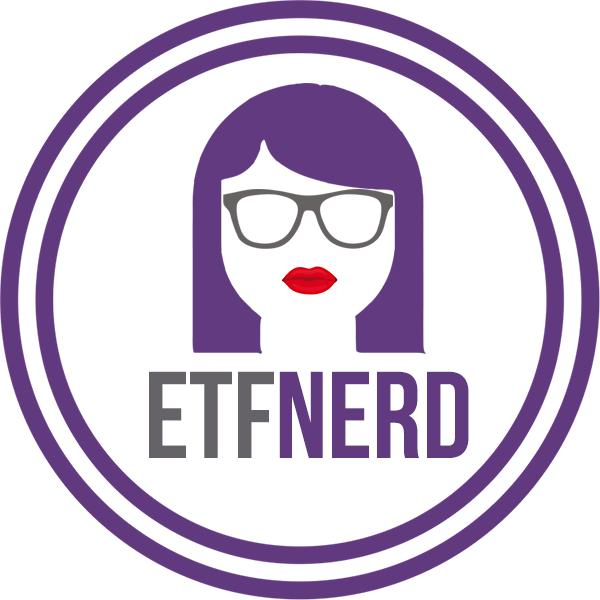 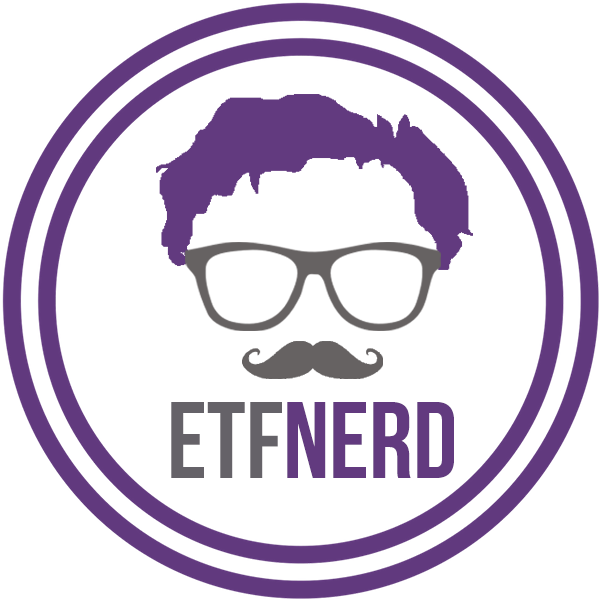 Returns as of May 13, 2019. Inception Date: April 4, 2017. Index performance is for informational purposes only and does not represent the ETF. Indexes are unmanaged and one cannot invest directly in an index. Past performance is NOT indicative of future results, which can vary.